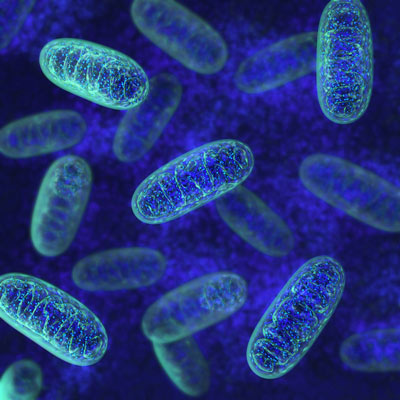 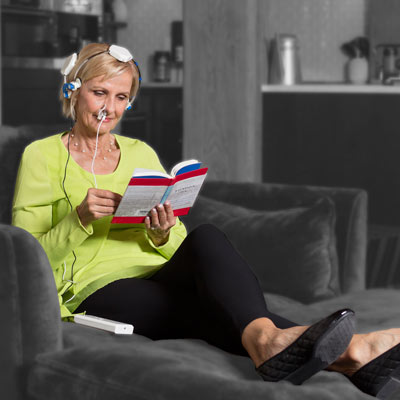 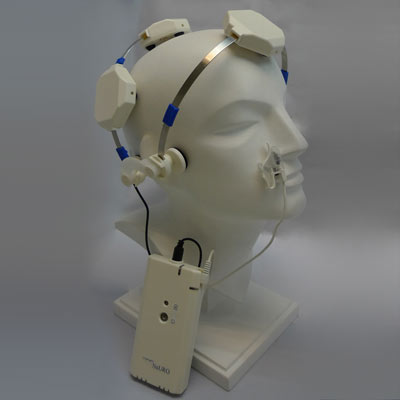 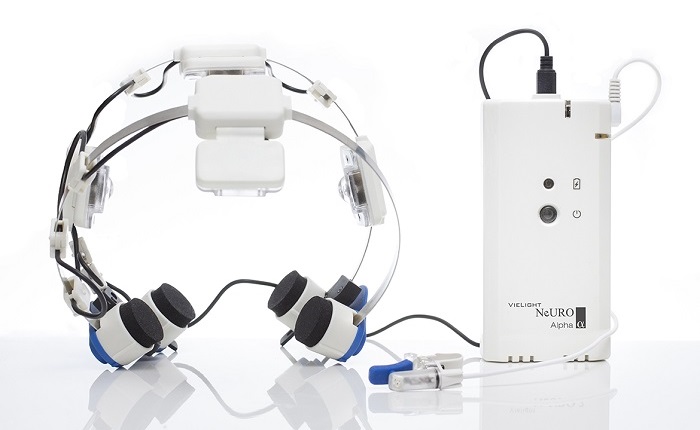 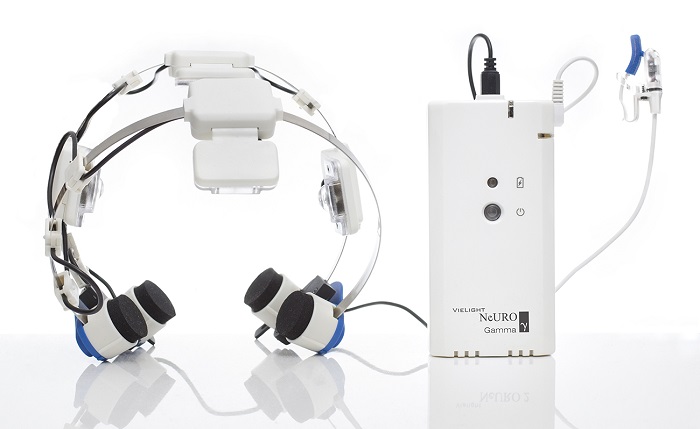 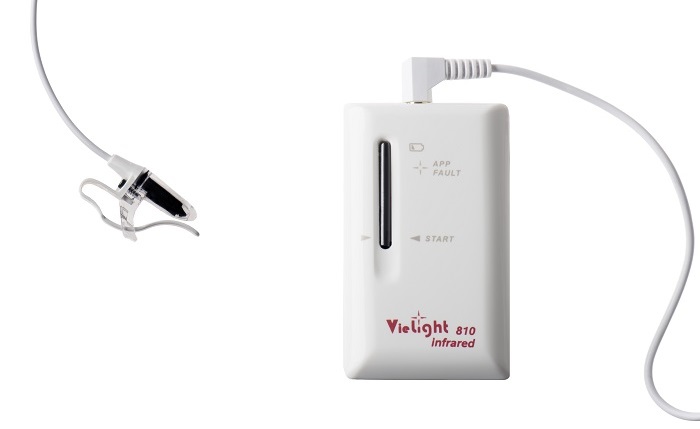 zu den WEBINAREN
I have experienced tinnitus for nearly 50 years, since a TBI at age 13. Nothing has helped until about 5 months ago. I have been using Vielight neuro (10 Hz) in the recommended manner for about 5 years. There was no change to my tinnitus although other things were better. Then, about 5 months ago I decided to do a 20 minute treatment in the usual way, and then to put the Vielight on the back of my head with the PFC lights placed on top of the cerebellum/brain stem which allows the 3 lights to be back over the pariental lobes. So, I have been doing a second 20 minute treatment this way. A literature search reveals the cerebellum is thought to have some relationship to tinnitus in some cases! I did the standard positions (PFC and Parietal Lobes) for 20 minutes and then 20 minutes with the headset turned around so that the Cerebellum and Parietals are stimmed. Been doing it 5 months. I estimate a 90% reduction. Formerly, I heard it in both ears but now only the right. 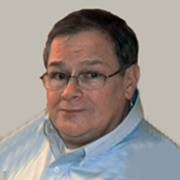